React to the Reality, Not the Image of It 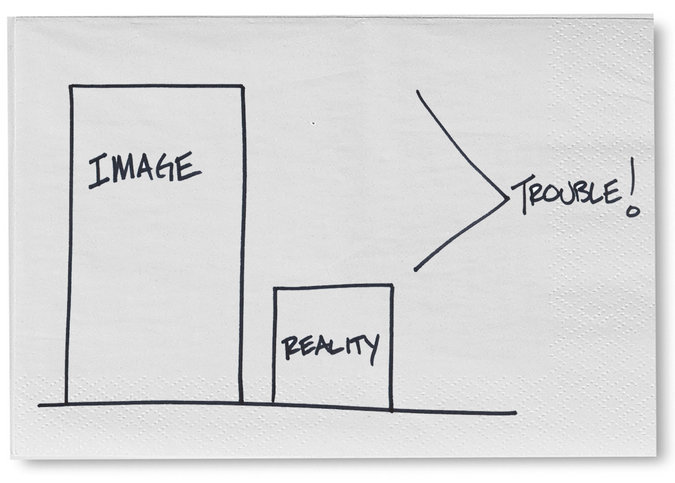 Years ago, a friend came home with a new, top-of-the-line road bike. My first thought: How can he afford that? It seemed like such a big purchase based on what I thought I knew. We lived in the same neighborhood, were close to the same age and both had young families. His life looked a lot like mine — at least I thought it did.

It was only later I learned he’d paid for the bike using a small portion of the annual interest he’d earned on his investments. In other words, he could afford it. At the time, I had no way of knowing that the image I had had of my friend wasn’t reality.

It turns out we can get into trouble when we assume the image is the reality.